The Life of Rev. William Leverich

William Leverich was born in England c 1606. He was not the son of Sir Saville Leverich of Drawlington Hall, Warwickshire. No documentation of such a person or place has been found. William may have been the William Leverich baptized at Ecton, Northamptonshire 9 November 1606, the son of Abraham and Eleanor Leverich.

This a copy of a page from the Register at Emmanuel College showing the name of our ancestor – March 28, 1621/1622 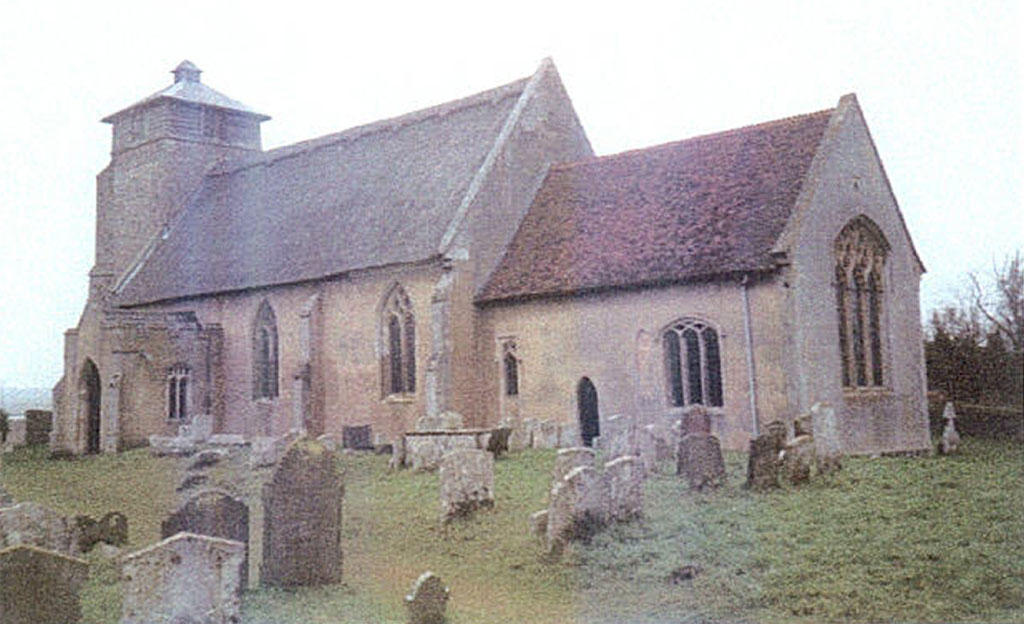 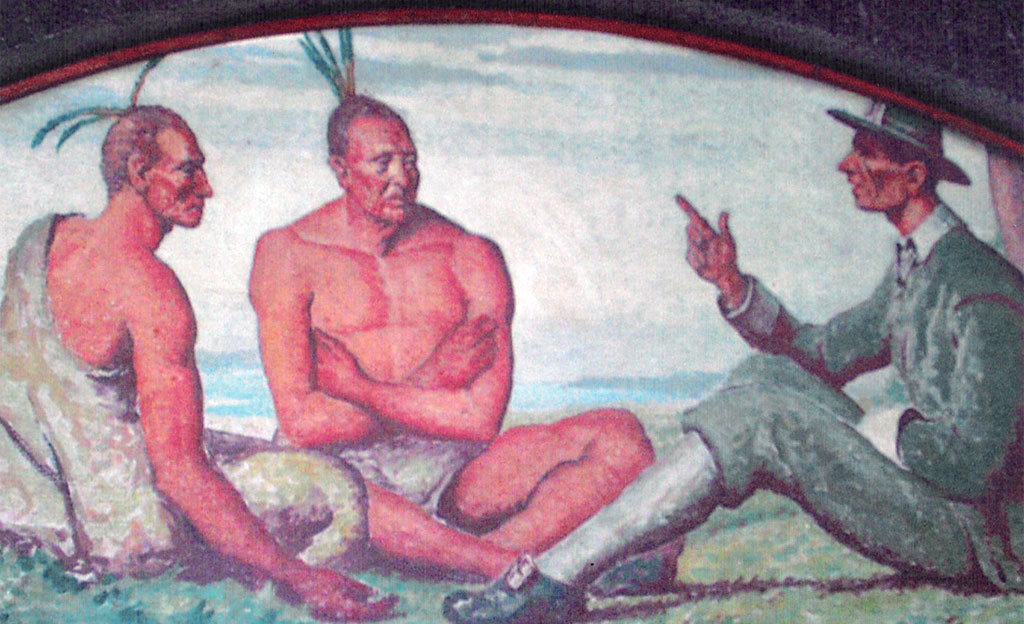 An interesting relic of Mr. Leverich exists in the town clerk’s office. It is a volume of between six and seven hundred pages, about one hundred of which are occupied by a running commentary on the first fourteen books of the Old Testament, written by his hand, but in part copied from the commentary of the learned Piscator. 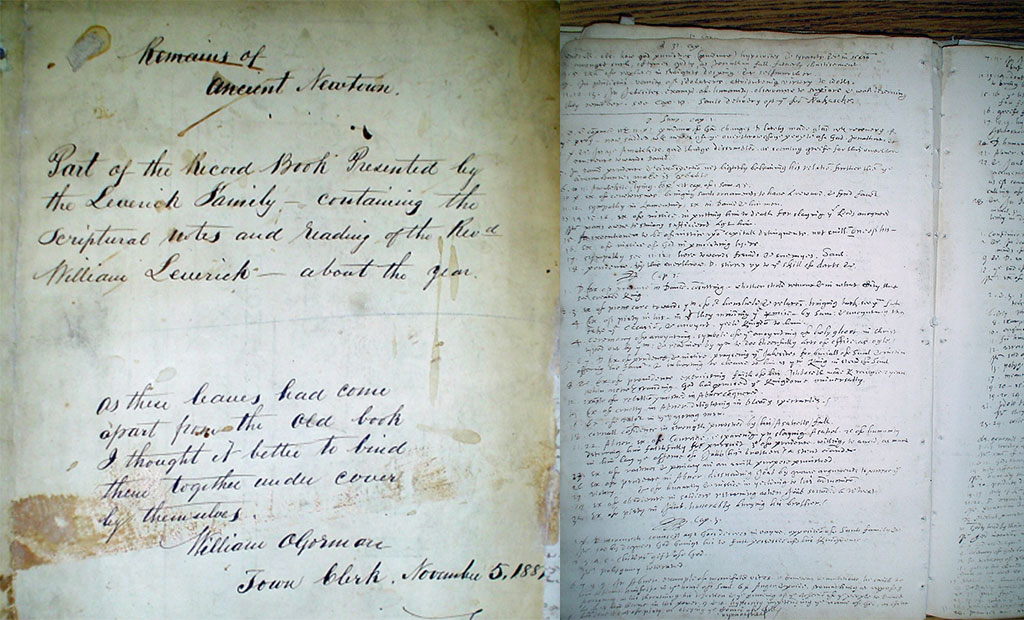 The book seems to have been originally intended by Mr. Leverich as an index to subjects he should meet within the course of his study, the pages being numbered and headed with a great variety of subjects, written in Latin, and arranged alphabetically. But the design was not carried out, and after the decease of Mr. Leverich, the book was given to the town for public records.